After a stream of successful collaborations, two rising rappers decided to make a whole album together

Since February, the young Atlanta rappers Gunna and Lil Baby have become one of the most talked-about combos in hip-hop. On a string of releases — “Oh Okay” with fellow ATLien Young Thug, “Sold Out Dates” and the latest, “Drip Too Hard” — the pair have relied on a simple and beguiling formula: We-made-it boasts delivered in the tone of plaintive ballads. They match slippery vocal patterns that keen and decay with instrumentals full of flickering guitars and biting bass, often produced in part by producer Turbo.

The size and fervor of their fanbase was proven emphatically by “Drip Too Hard,” which was was one of the top five most-streamed songs in America the week of September 26. That feat put the duo in elite company — the only two singles that brought in more money during those seven days were Kanye West and Lil Pump’s “I Love It” and Travis Scott’s “Sicko Mode” — which means it’s a good time for Gunna and Lil Baby to release an entire collaborative project, Drip Harder, due out Friday.

Their easy rapport wasn’t an overnight development. Lil Baby didn’t take hip-hop seriously until last year and Gunna, who is 18 months older, was a crucial early influence. “He gave me a lot of insights on how to rap when I first started,” Lil Baby says. The two met through a “deceased homie,” and their friendship was cemented through Young Thug, Atlanta hip-hop’s wizard of unorthodox melody, who signed Gunna. “The basics, he helped me a whole lot,” Lil Baby continues. “When I say basics, I mean the real deal — how to record, you gotta go back and do your ad-libs. The simplest thing: how to save a song and send it to my phone.”

Lil Baby also received tips from Turbo, Gunna’s go-to beat-maker and engineer. “He called me one morning when I’m leaving the studio — he’s at his house, and he’s got all his studio equipment on the ground, and he’s just laying on the ground,” remembers Turbo, who executive produced Drip Harder. “He calls me like, ‘Hey, how I do this, how I do that?’ I’m trying to walk him through it, and in the midst of it, I’m like, ‘you want me to just pull up? I can’t explain all of this to you. You got all the right equipment. But it’s sitting on the floor.'”

Gunna says he served more as a motivational coach than a source of technical expertise. “I kinda helped push [Lil Baby] a little bit to go harder,” the rapper recalls during a separate phone call. “He didn’t really care about [rapping] that much. He was being him, just chilling. I was critiquing his music, but also letting him know it sounded good, he should keep going, [offering] words of encouragement.”

Suffice it to say that Lil Baby’s a quick study, and Gunna and Turbo are good teachers: By the time Lil Baby released his official debut, Harder Than Ever, in May — naturally, it included a pair of Gunna features — he debuted at Number Three on the Billboard albums chart and sold 71,000 copies opening week.

Since Gunna was already mentoring Lil Baby, the two fell into an easy recording routine. “I got more songs with Gunna than anybody — that’s like the only person who I’m around!” Lil Baby says. “Gunna was the second person I ever made a song with.” (The first was Marlo, but who’s counting?) Gunna appeared twice on Lil Baby’s 2017 debut mixtape, Perfect Timing, and again on Too Hard, which came out later the same year; Lil Baby returned the favor on Gunna’s Drip Season 3 tape; and both rappers joined Young Thug on “Chanel (Go Get It)” from Slime Language.

The Young Thug connection is important: Both rappers — especially Gunna — often suggest more polished, slightly less zany versions of the Slime Language MC. This likeness is magnified when they all rap together. That’s not to say that Lil Baby and Gunna don’t have distinguishing vocal characteristics: “Baby’s got that raspy voice that just bounces,” says Wheezy, a frequent Young Thug collaborator who produced Lil Baby and Gunna’s “Our Year” and served as A&R on Drip Harder. “Gunna’s got that mellow, romantic trap sound.”

Wheezy and other members of Lil Baby and Gunna’s circle immediately felt that the two made a potent combination. “I got an OutKast vibe from the both of ’em,” says Wheezy. “It was the best music I heard from two rappers since Super Slimey by Thug and Future.” (That only came out in October 2017, but it’s a nice comparison nonetheless.)

Wheezy also mentions Drip Harder in comparison to the landmark Young Thug-Rich Homie Quan collaboration album Rich Gang: Tha Tour Pt. 1 — for a subset of hip-hop fans, one of the best collaborative albums of all time — but Lil Baby says he’s “not really interested in those comparisons.” “That Rich Gang album, that was one of those forever-classic type things,” the rapper clarifies. “But I don’t like that because that didn’t turn out good, that situation.” Not long after Young Thug and Rich Homie Quan released an album, they fell out; despite its “Pt. 1” designation, the album never received a follow-up.

While Lil Baby and Gunna’s work together was well received, they had no intention of releasing an entire album together until someone leaked “Sold Out Dates.” It took Turbo just “minutes” to make the song, which he built around a doleful guitar figured played live by a friend, then looped. Gunna’s tightly plotted hook is full of amusing, triumphant lines: “My jacket Off-White, don’t mean that it’s beige / I clean up real nice, I don’t got a maid / An ape in the night, I’m still rockin’ Bape.” Then Lil Baby enters the track with an endearingly bromantic couplet: “Me and young Gunna back at it again / We just left New York, double datin’ with twins.”

“I used to play it all the time, but I didn’t know it was going to do what it did,” Gunna says. “I didn’t even put it out on purpose. But then people were telling us, y’all gotta put a tape out. It’s time.”

Quay Global, who is to Lil Baby what Turbo is to Gunna, believes “Sold Out Dates” elicited that reaction because “It gives somebody hope. They givin’ the fans ambition, givin’ ’em something to grind to, to hustle to,” he says.

The production also helped “Sold Out Dates” stand out in an oversaturated rap landscape. “You didn’t hear too many people rapping on beats with those guitars and that sub,” says Turbo. “We switchin’ up the Atlanta sound,” adds Quay. “We bringin’ back the live sound with a new set of drums. Don’t get it wrong; we on the computer makin’ them beats. But we invested in trying to make it sound live.”

Lil Baby and Gunna speak more casually about their music than their producers, falling back on a perfectly vague phrase: “We just vibe.” “It’s not work, it’s fun,” Lil Baby says. “It’s not like we’re trying to make a hit. We’re just rapping.”

But once you’re being streamed more than 17 million times a week, the days of “just rapping” are long gone. Turbo, Quay and Wheezy all contributed to the upcoming Drip Harder, but Lil Baby and Gunna’s circle has expanded: a preview of a collaboration with Drake surfaced this week, which is sure to boost the album’s profile, and the duo also worked with the red-hot Memphis producer Tay Keith (Blocboy JB’s “Look Alive,” Drake’s “Nonstop,” Travis Scott’s “Sicko Mode”), which will surely help get them on the airwaves. “Drip Too Hard” was already the most-added single at mainstream rap/R&B radio last week.

Still, the duo’s core appeal remains. “Baby gonna give you the street side of it; he’s gonna tell you his story, paint a picture,” Turbo predicts. “Gunna gonna come with his pain and how to get through it. With them together, imagine how that’s how gonna sound.”

we can help you get media coverage,our memberships are designed to put you in the game. take control of your career. build a fan base, go on tour, sell merch, repeat. 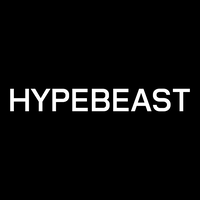 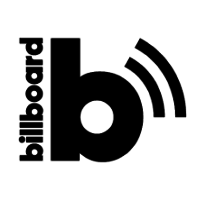 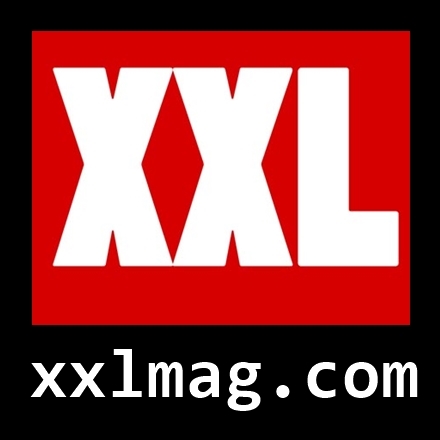 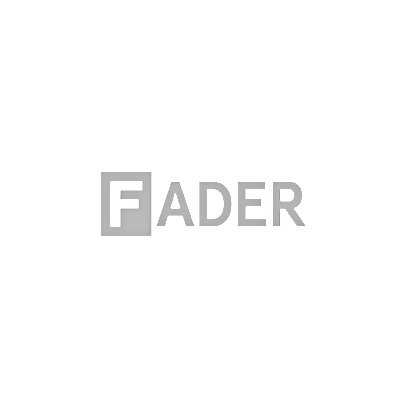 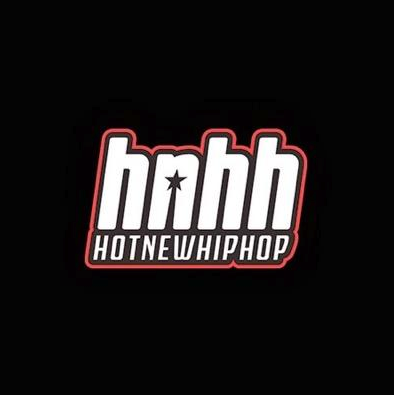